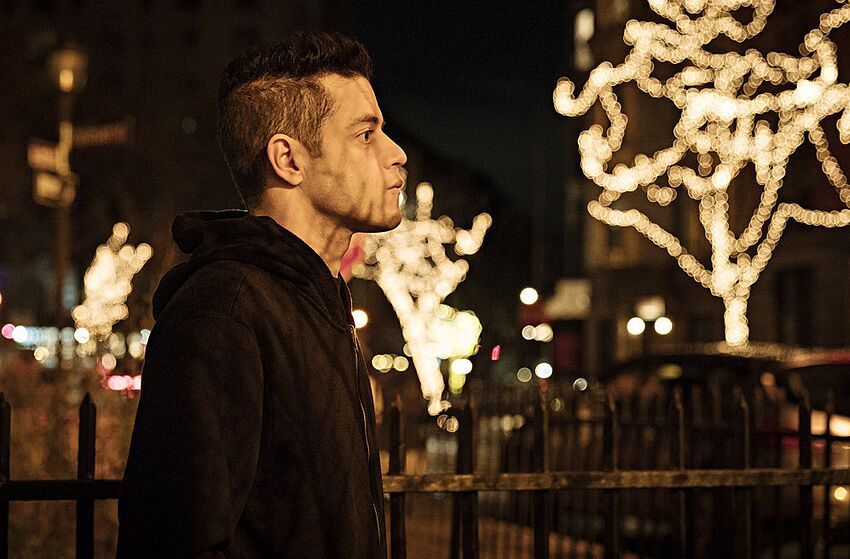 Mr. Robot’s episode this week is appropriately named “Conflict” as everything Elliot has been working towards comes to fruition.

Mr. Robot has been nothing less than absolutely extraordinary in its final season. I mean this show never disappointed, to begin with, but now, things are at the next level. Everything Elliot and company have been working towards actually takes place in this week’s episode, and it’s wild.

There’s so much going on in the episode that we have to break down one moment at a time, starting with the actual hack. While Elliot and Darlene are ready to do their hacker-y thing, Price meets with Whiterose to essentially keep him distracted. The whole process is quite elaborate as everyone’s phone numbers will be acquired, then their bank accounts hacked into, and then you the rest.

But there’s something else within all of this that I really want to talk about. Some episodes back, you may recall a giant boardroom with Elliot’s mom and a younger version of himself. It was all very cryptic but sort of opened up the conversation that there are multiple personalities within Elliot–those of his family and himself.

There is some debate amongst young Elliot, Mr. Robot, and his mother about whether or not Elliot should be introduced to another. Who else is there?! I’m so confused and intrigued by this and am coming up with all sorts of theories in my head. Is Elliot even actively awake? Or has he been in a coma this entire time? Or am I just grasping at straws to make sense of all of this? Honestly, it could be any or none of the above.

For some part of the episode, Mr. Robot is the one in control as Elliot is still trying to deal with the trauma of everything he learned. The way this show does the camera work and simultaneous storytelling is truly a mindboggling feat. I love it!

Before Philip meets with Whiterose, he hands Mr. Robot a thumb drive, the contents of which we are unaware of. I feel like it’s going to be something crazy and I’m anxiously awaiting to find out what.

There’s something funny going on as Price heads to meet with Whiterose, and it feels a bit ominous once he walks into the room. It appears he’s the only there and the rest of the Deus group have been told to gather somewhere else. Basically, Whiterose wants to know where Elliot is but Price isn’t really eager to tell him.

It’s all due to the behind-the-scenes work that Darlene and Elliot are concocting and it gives him an advantage over Whiterose who has no idea what’s about to hit him. While Mr. Robot keeps an eye on the meeting site, Darlene tries to figure out a way to get into the Deus group meeting. It seems pretty impossible so she decides to record a new fsociety video to rile everyone up. 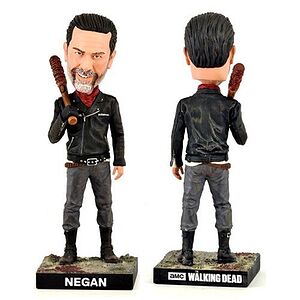 And it works! The Deus group is freaking out because all their information is about to leak. It’s pretty intense watching Whiterose’s face descend into a nervous wreck. Things just continue to build on the intensity as the Deus group try to leave their meeting but are rendered unable to. Thanks to Darlene’s hacking, the parking garage won’t let anyone out, and the public has gathered outside.

As the hack takes place, Darlene and Elliot successfully pull it off and take everyone’s money. Leaving them broke AF, and Whiterose angrier and more scared than ever, which he takes out on Price by killing him.

Okay, so the epic Mr. Robot hack has taken place, but I know there’s still so much in store before the final episode. We have yet to find out what’s going on in Elliot’s mind and who the heck this “other” is. I’m literally sitting on the edge of my seat to find out what the heck is going to go down. The next episode can’t come soon enough.

Mr. Robot airs every Sunday on USA at 10 PM EST!